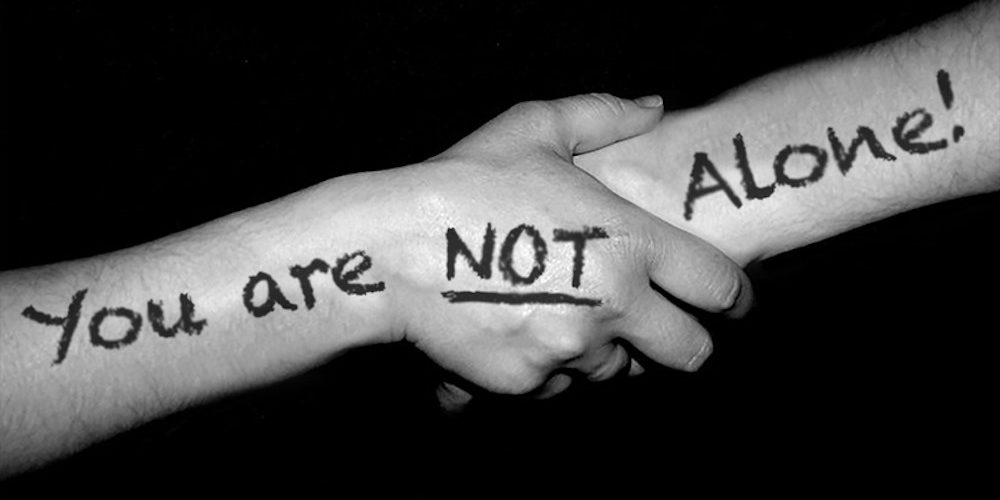 Thoughts of suicide are more common than you might think. Nearly everyone, at some time in his or her life, thinks about suicide. There are many reasons that people often decide to live. They may realize that the crisis is temporary, but death is not, they find people or reasons to live for, or they may decide to reach out for and get the help they need. But people in the middle of a crisis often believe they can’t escape and feel out of control of their lives. When in crisis, they can’t see any other way out, can’t stop the pain, and can’t see any possible change.

Nevada has an unfortunate reputation for suicide. In 2014, suicide was the 3rd leading cause of death for Nevada teens and young adults (between the ages of 15 and 24.) It’s also believed that for every teen that dies by suicide, between 100 and 200 teens have attempted. Previous suicide attempts are one of the largest risk factors for completing suicide. If someone you know has made an attempt before, it’s important to talk to them about suicide.

Many people believe that talking about suicide with a person might “give them the idea” and make them attempt, but that’s not the case — if they have already started showing some of the warning signs of suicide (below), suicide has already occurred to them as an option. People contemplating suicide often won’t bring it up to anyone, but if someone asks them if they’re feeling suicidal or thinking about killing themselves, it is usually a relief to be asked and makes it easier for them to talk about it. Because suicide is such a taboo topic in general, anyone who feels suicidal may struggle to talk openly about it, and without talking about it they’re more likely to complete suicide.

Speaking directly and honestly with a close friend or loved one is one of the best ways to help them work through suicidal thoughts and feelings. So remember, ask about suicide if you’re worried for someone – you won’t be “putting it in their head,” and you might save their life.

A common belief is that self-harm, like cutting, is a warning sign for suicidality. While it is concerning, unhealthy, and can be a red flag that the individual is having problems, it’s not always related to suicide. The majority of people who self-harm do it for any number of reasons, including gaining a feeling of control, releasing tension, redirecting their emotional pain, and more. Self-harming behaviors don’t necessarily indicate suicidal thoughts, but asking someone what is causing them to hurt themselves is a good first step towards helping them, whether they’re suicidal or not.

Be aware of the different warning signs: 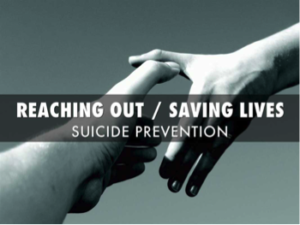 There is a phrase to help remember some warning signs – IS PATH WARM?

So how should you speak to someone who has told you that they are suicidal? There’s no rulebook when it comes to suicide, but there are some important things to remember.

This post was written for Healthy Young NV by Crisis Call Center.