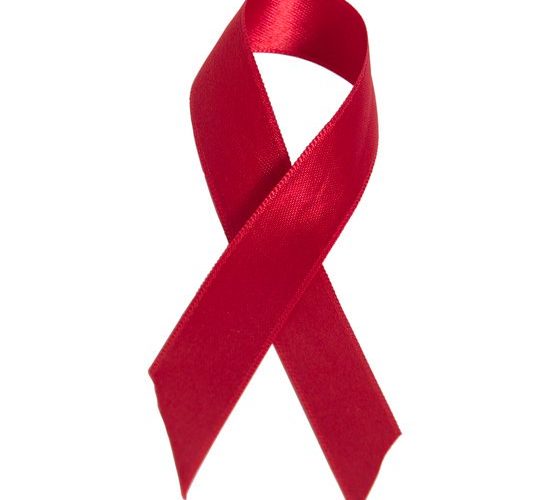 April 10th is National Youth HIV Awareness Day. Did you know that young people make up half – yes, half! – of all new sexually transmitted infections, or STIs, in the United States each year? That means that 10 million young people just like you are being diagnosed with an STI each year. That’s more than three times the population of Nevada! The only way to prevent the spread of STI’s is to use a condom every time you have sex – other forms of birth control prevent against pregnancy, but not STI’s! You may have heard of some of the more common STIs, like chlamydia and gonorrhea. Young people can also be infected with HIV, or the human immunodeficiency virus.

Many teens wonder: What makes HIV different from other STIs? Is HIV the most dangerous STI? The answer is complicated. There are two main groups of STIs: bacterial and viral. STIs like chlamydia are bacterial STIs, which means that they can be cured with antibiotics. Other types of common bacterial STIs are gonorrhea and syphilis. HIV, on the other hand, is a viral STI. Viral STIs cannot be cured by antibiotics, and once someone has a viral STI, the virus stays in their body for life. That means that there is currently no cure for HIV. If left untreated, HIV can develop into AIDS, or acquired immune deficiency syndrome. AIDS is the last stage in the progression of an HIV infection, and is deadly.

What?! So does that mean that if a teen – like you! – gets HIV, they will contract AIDS and die? Don’t panic. Scientists in the medical field have made huge improvements over the last few decades in medications that treat HIV. Many people today live healthy, long, normal lives thanks to medication. When a person takes their medication consistently, they can help to prevent their HIV infection from turning into AIDS. Taking medications to control HIV is known as antiretroviral therapy (ART), and ART helps to keep the viral load undetectable in someone’s body. What does that mean? The “viral load” is the level of HIV that is present in someone’s blood. If a person’s viral load is undetectable, that person cannot transmit HIV to their partner. There’s a handy phrase that can help you to remember this: “Undetectable = Untransmittable,” or “U=U.”

Many teens think that an HIV diagnosis is a death sentence, or at the very least, that it means that they can never have sex again. HIV is a lifelong infection that requires lifelong treatment, but it is important to remember that having an STI does not make you “dirty.” In 2016, almost 7,000 young people in the United States were diagnosed with HIV. While nobody wants to get an STI, being diagnosed with one does not mean that your life is ruined. With the proper medication, people who are HIV-positive can live long lives and can even have enjoyable and fulfilling sex lives. While having an undetectable viral load does not mean that partners should stop using condoms when having sex, U=U is good news for HIV-positive people who are worried that they can never have sex again.
But wait, there’s more! Someone who is at a high risk for HIV infection can start PrEP, or pre-exposure prophylaxis, to help prevent them from becoming infected before exposure to HIV. Truvada is a common medication that is taken for PrEP. A person who has been exposed to HIV within the last three days can also start PEP, or post-exposure prophylaxis, which can help to prevent infection. Ask your doctor more about PrEP and PEP, and don’t forget: you should always tell your partner if you are HIV-positive and make sure that they are getting tested regularly.

So why should you, as a teen, care about all this information on HIV? STIs, including HIV, disproportionately affect young people like you. Eighty percent of all the new HIV infections in the United States in 2016 were among young people. It is very important that teens use condoms consistently and correctly during sex to prevent the spread of viruses like HIV. It is also important to get tested regularly for STIs. Follow this link for more information on HIV and for locations in Reno and Las Vegas where you can tested: http://healthyyoungnv.org/national-hiv-testing-day-june-27th/ .

On April 10th, share this information on HIV with your friends so that they can learn the importance of being STI and HIV-aware. Remember, HIV is treatable with medication, but it is much better to practice safe sex and avoid getting it in the first place! 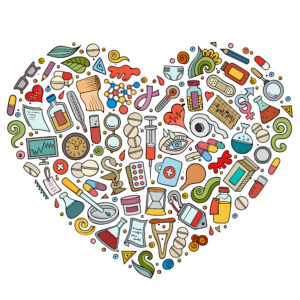 This post was written by the team over at Northern Nevada Hopes for Healthy Young NV.