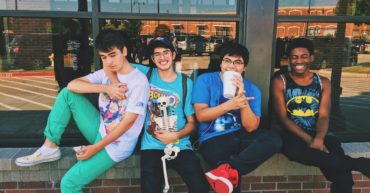 You walk into a brand new classroom. It’s your first day of school and like always, you’re a little nervous but mostly excited. As you look around you realize nobody you know is in your class. A wave of loneliness comes over you. Am I going to fit in? Will I make new friends? Am […] 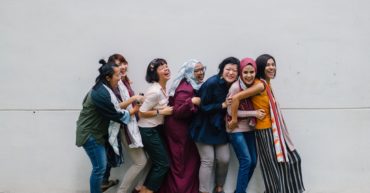 In the last 15 years, we have seen a shift in our social culture. In 2008, a black man became president. In 2012, gay marriage became legalized. In 2019, the first Muslim American woman was sworn into office. Everything seems to be changing, and for some that can be scary. However, diversity is important and […] 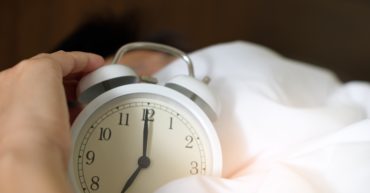 The Importance of Sleep

Getting good quality sleep is one of the best things you can do for your health, and creating these healthy sleeping habits now will help you maintain your well-being throughout your life. Sleep plays an essential role in good health and helping you perform your daily functions. Not getting enough sleep can be extremely bad […] 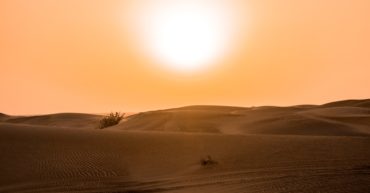 Even though the summer months have come to an end this year, that doesn’t mean we won’t have warm days going forward (looking at you, Las Vegas). Warm weather can increase the risk of developing a heat-related illness. Understanding the effects of heat-related illness and how to identify it is essential to overall health and wellbeing. […] 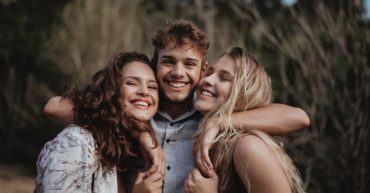 The Comprehensive Guide to Friendship

Friendship is a huge part of our lives, yet it can present some difficult and confusing challenges. The relationships that we build with the people around us can have an overwhelming impact both on the future and also who we are as a person. There are friendships that can be positive and impact you in […] 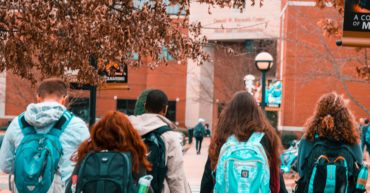 I was watching Good Trouble on a Friday afternoon with my best friend in the upstairs lounge when the first explosion happened. Then the power went out and the fire alarm began blaring. We all knew it wasn’t a drill. We ran out of the building through seven flights of pitch black stairs onto the […] 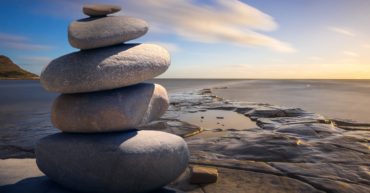 The Importance of Spirituality

Spirituality is one’s own unique way of experiencing and exploring the essence of being and of finding hope, which relates to their purpose in existence. Practicing spirituality can be utilized to benefit the collective human body, as it has the capability to impact our overall mental and physical health. The concept of spirituality can oftentimes […] 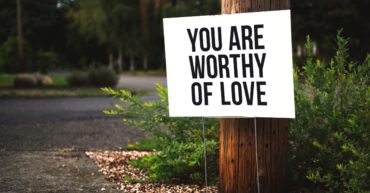 Self-love is a Daily Practice Self-love is about being grateful to yourself and accepting not only how you look, but how you think and feel about yourself. By practicing self-love, you are finding ways to love yourself unapologetically. This is important to be able to live a healthy and fulfilled life. Being able to find […] 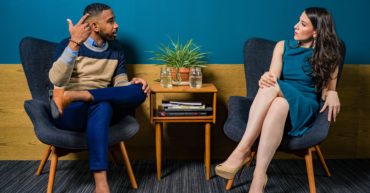 How to Talk to Your Parents About Mental Health

Picture this: You’re falling behind in school and it’s become difficult to pass your classes. You don’t want to go to volleyball practice or do your homework. Sometimes you don’t even want to see your best friend. When you do feel better and decide to participate, your parents suggest your lack of effort is purposeful […] 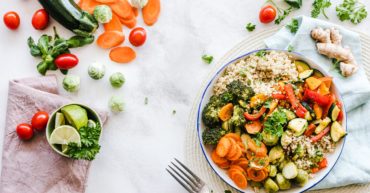 Your teen years lend themselves to being among your life’s healthiest, and the harmful effects that some poor health habits you currently have may not be obvious now. However, these bad habits can most definitely affect your well-being later down the road. The teen years are an important time for your growth and development. The […]